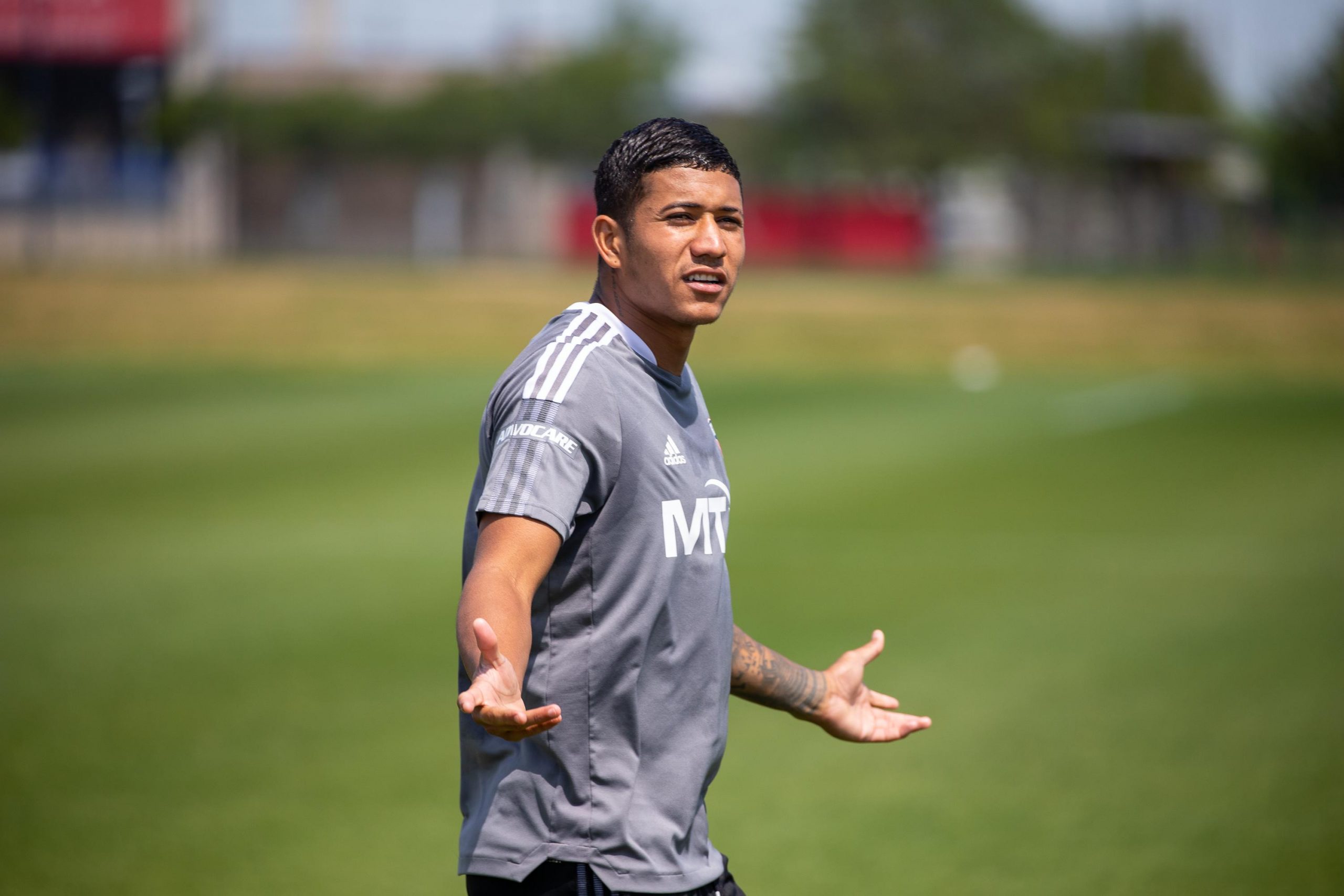 FC Dallas kicked off the season with a 0-0 draw, and the DSS crew walks through thoughts on the game, the formation, key players performances, and the surprise appearance of Paxton Pomykal.

Before getting into the FC Dallas match they address the announced Super League in Europe, and the cancellation of the Open Cup Tournament

The crew wraps things up with a preview of FC Dallas at San Jose and the start of the North Texas Soccer Club season.